We would like to start in a different way, but it’s clear that 2020 has not been a good year for the retail sector: very few customers on the streets, extreme fall of sales and an extra of hygiene measures. Nevertheless, we want to celebrate with you and we are especially excited to announce that this 2020, Grup Galceran turns 20 years old.

If we take a look back, some of you who are in the company will remember that first opening of Levi’s la Maquinista. Three years later we started running Nike in Ramblas. And it was in 2006 when a new brand entered: FCB with a store in Jaume I.

Today, we land on the anniversary of Grup Galceran managing a total of 30 stores, with the opening of the first Dockers store in Mallorca and a new brand! GAP Spain. 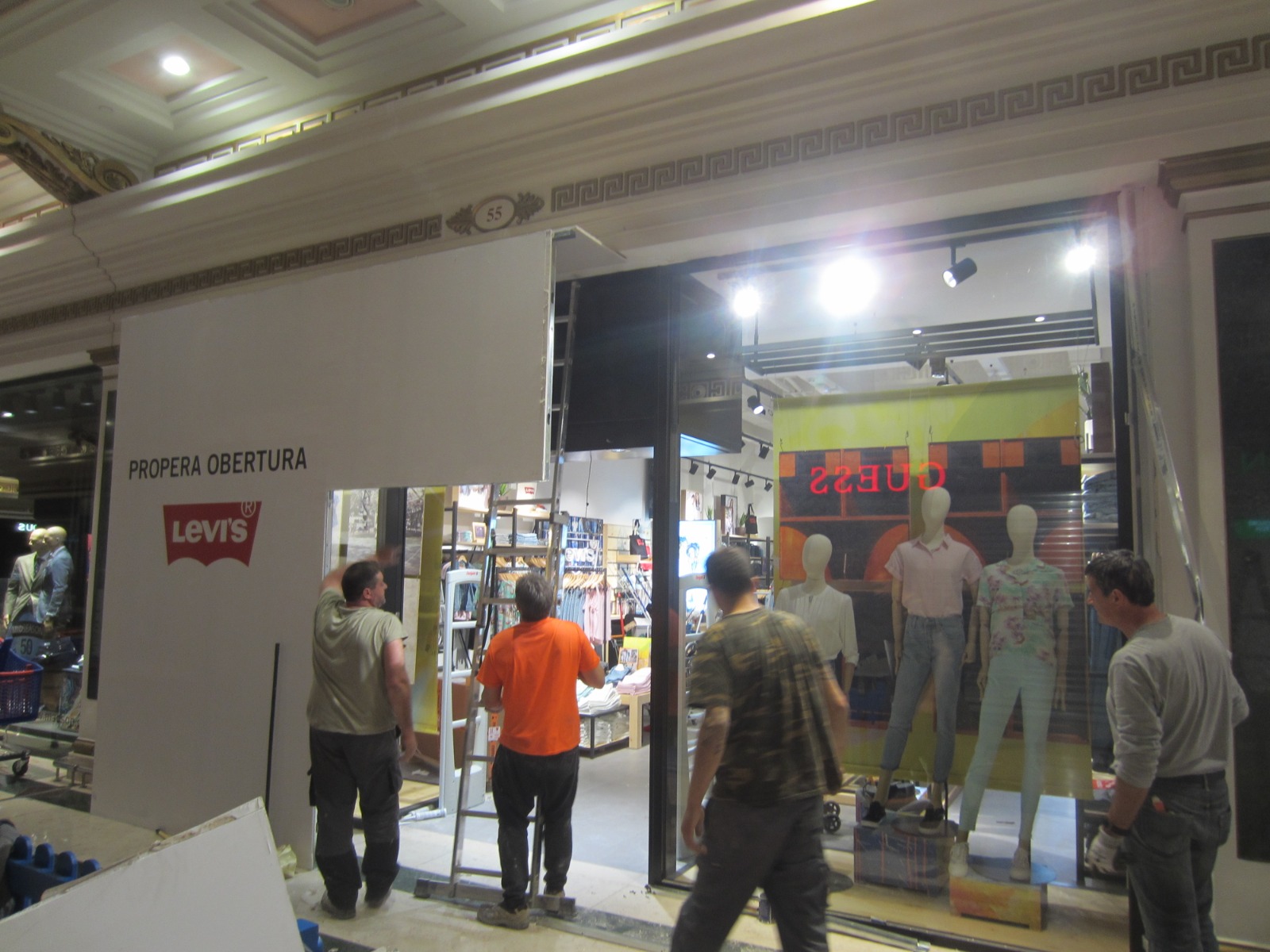 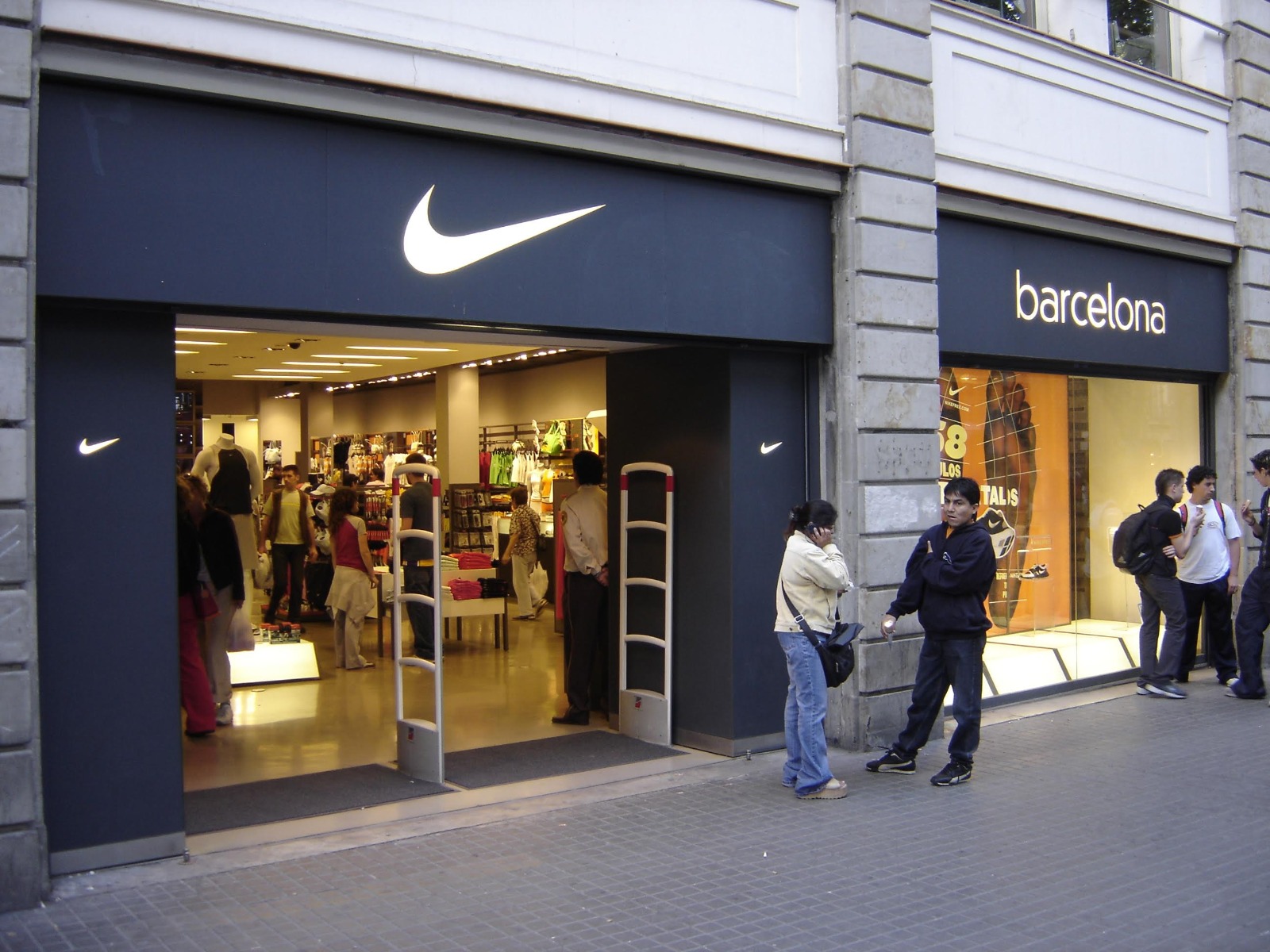 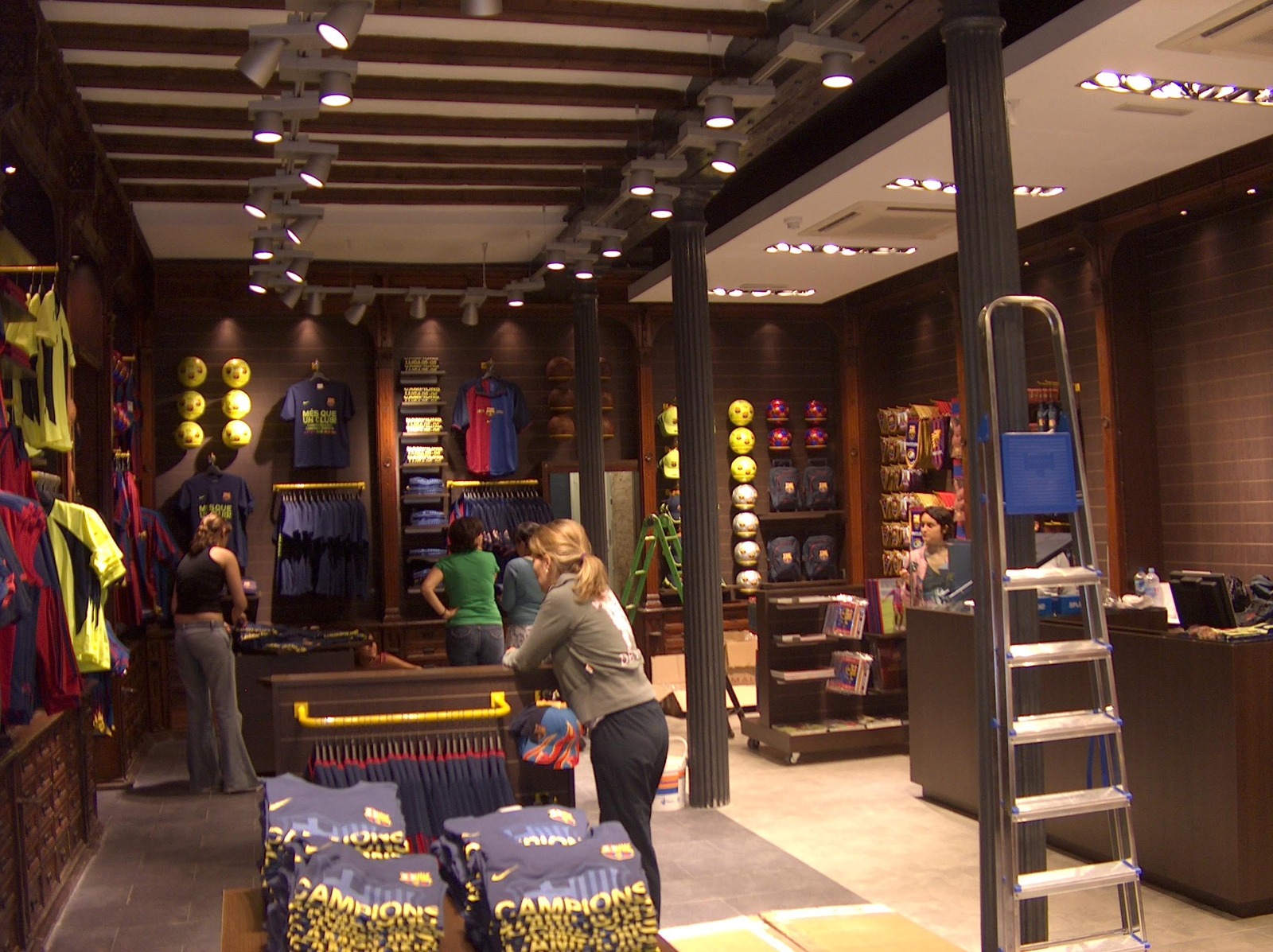 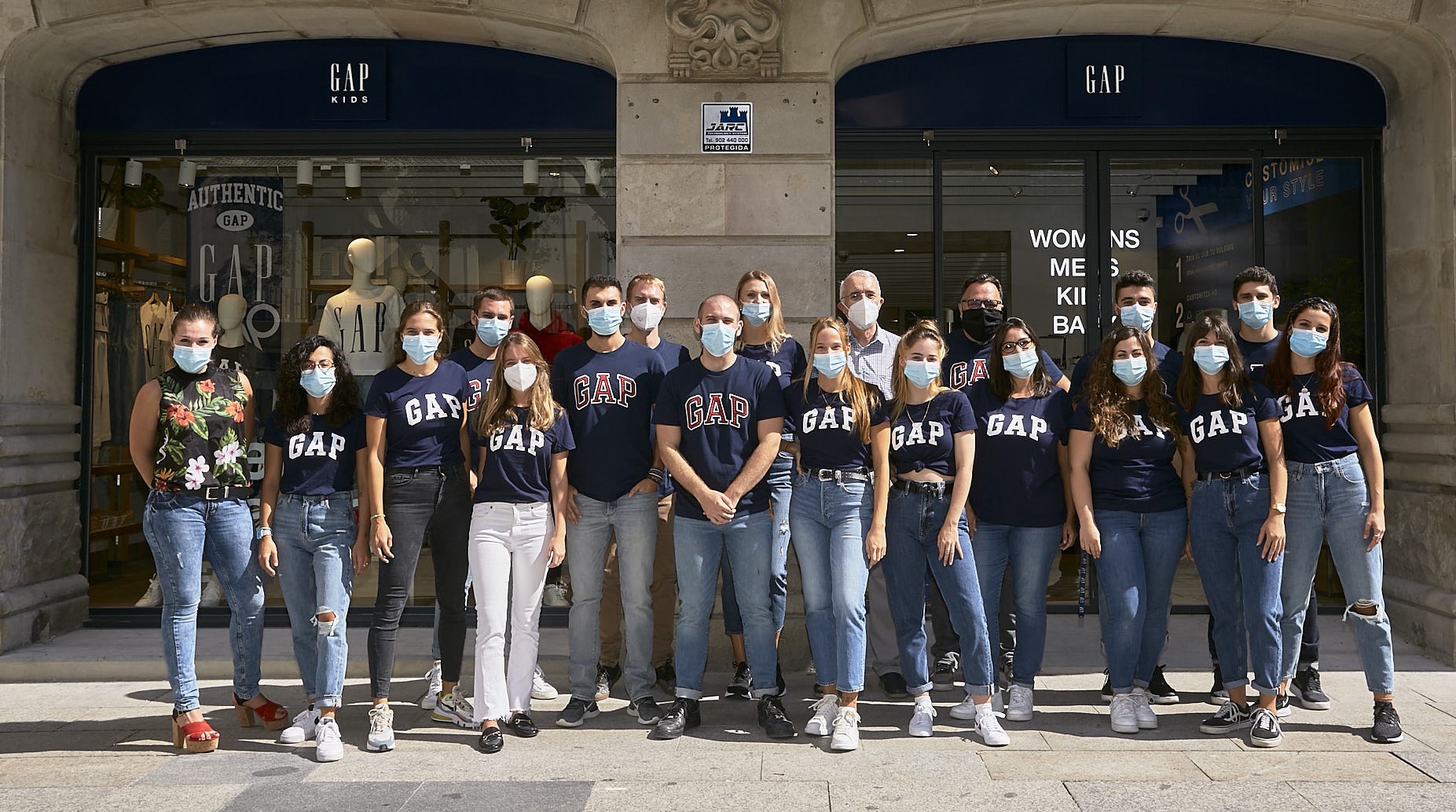 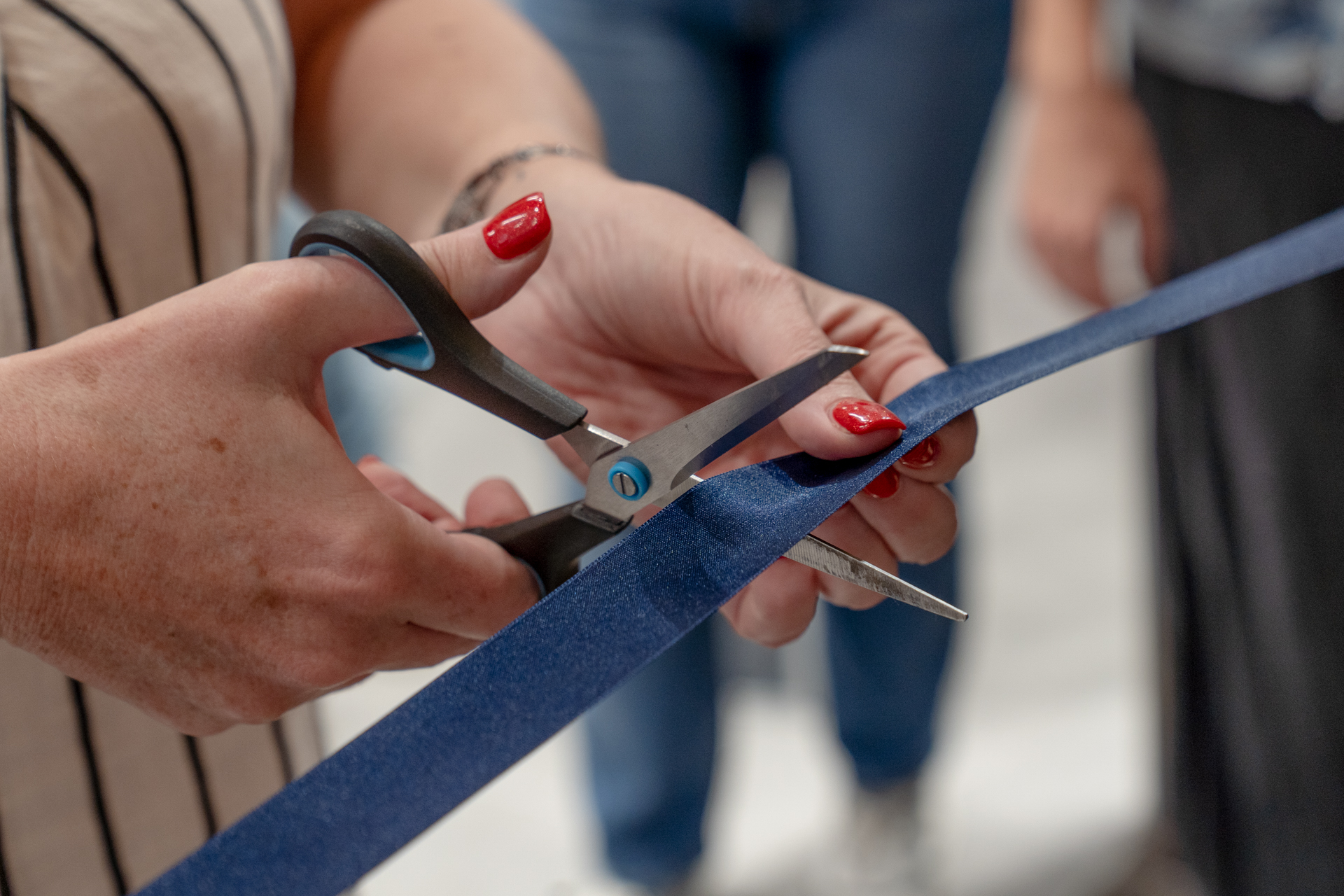 Throughout our trajectory we have had several milestones: In 2014 we were the franchisee with the largest Nike store in Europe; we opened the first Barça Museum store in the world; From 2004 to 2011 we had up to 7 stores of the well-known Miss Sixty brand until it was acquired by an Asian giant; We have been managing Levi’s stores for more than 20 years and we are the first franchisee to open the first GAP store in Spain.

Reaching this point and having achieved 20 years has been possible thanks to the most important value that Grup Galceran has: people. Today and always we want to thank you for being part of this family and for the effort and commitment with which you work daily. As our motto says, "We unite brands and people" thank you for being the best ambassadors of the brands we represent. We will continue to act up!

We interviewed the head of retail sector at Grup Galceran, Héctor Arjona

We use our own and third party cookies to improve our services and analyze your browsing habits. If you continue browsing, we consider you accept its use. You can change the settings or get more information here.