Due to the Women’s World Cup celebration (France, June 7 – July 7), Nike proposed a challenge series for all their stores across Europe during the whole month of June. All the challenges were related to football or the championship itself.

The main objective was to ensure employees knowledge on the football side aswell as on matters of the WWC (and, of course, about the presence of the brand on the event). And mosto f all, they wanted to promote team work and to offer the best service to the costumers. By using internal tools, they launched different challenges each week with very tempting prizes.

Nike Diagonal Mar was the winner for the first’s week’s challenge, which was about keeping a ball in the air as long as posible. The victory gave the whole team a bunch of equipment (clothes and shoes) and two tickets for the WWC’s semi-finals in Lyon. The lucky ones who travelled were Víctor Muñoz and Amer Marshoud, who sen tus this pictures just to make us jelaous… Quite an experience, huh? 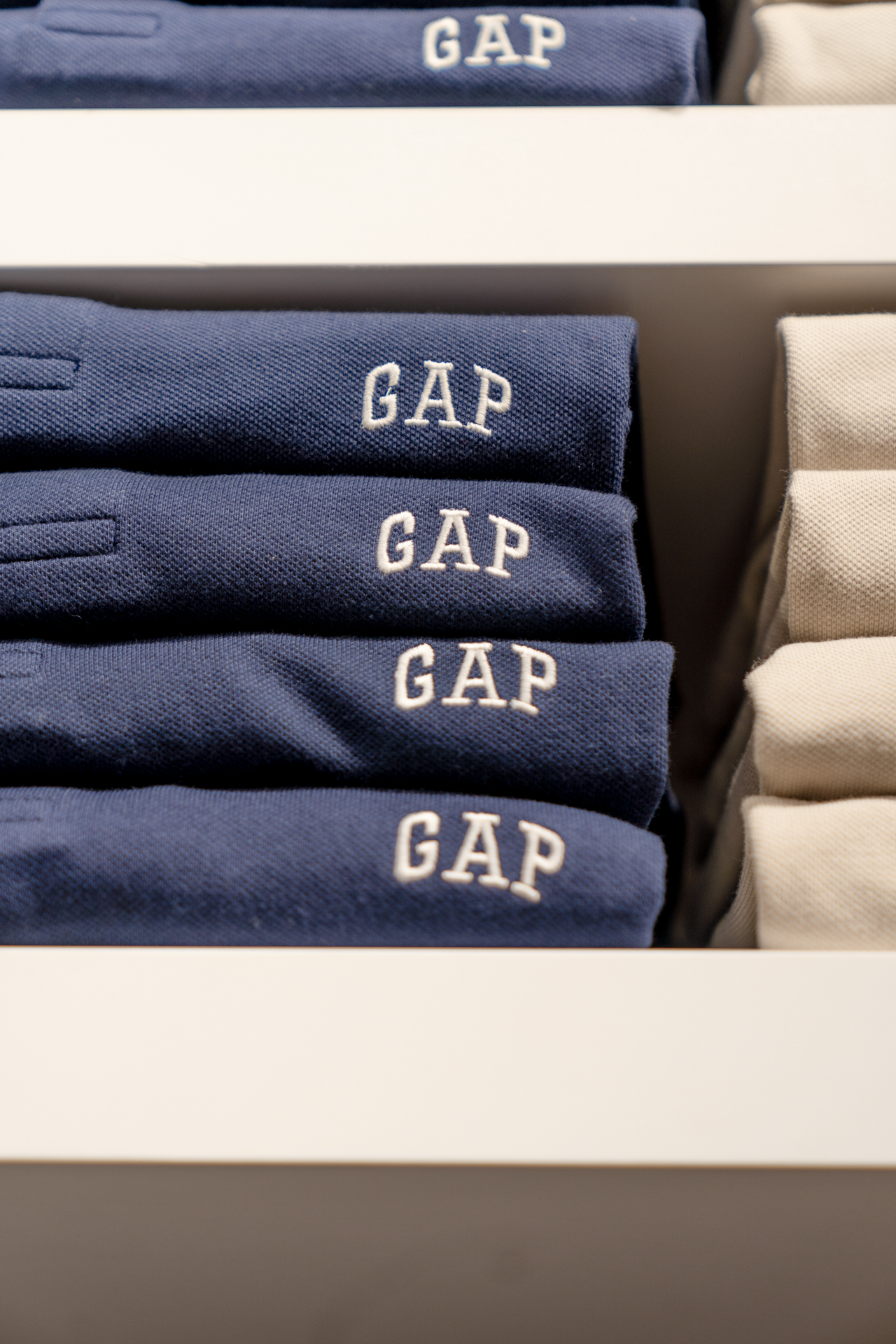 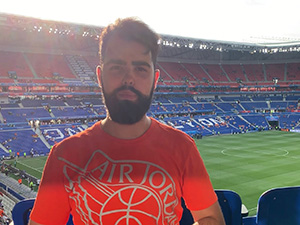 On the other side, Álex Márquez (Nike Ramblas) and Gina Vila (trainer captain) enjoyed the opening of the championship in Paris. Nike took these two to live an unique experience beyond the field.

They joined different activities while there. One of them was a special bike-tour that the brand prepared for the team across Paris, steping by most of the iconic places in the city. Another of the activities was about painting a wall which has the message “Dream further” on it. The message was inspired by the female empowerment campaign Nike has been elevating for the past months, with special focus on the WWC.

On the evening, Álex and Gina went across the Sen on a little boat where they had dinner, and they ended their “trip” on the stadium. There they could enjoy the opening ceremony and the first match: France – South Korea (4-0).

A great adventure that will remain on their memories forever! 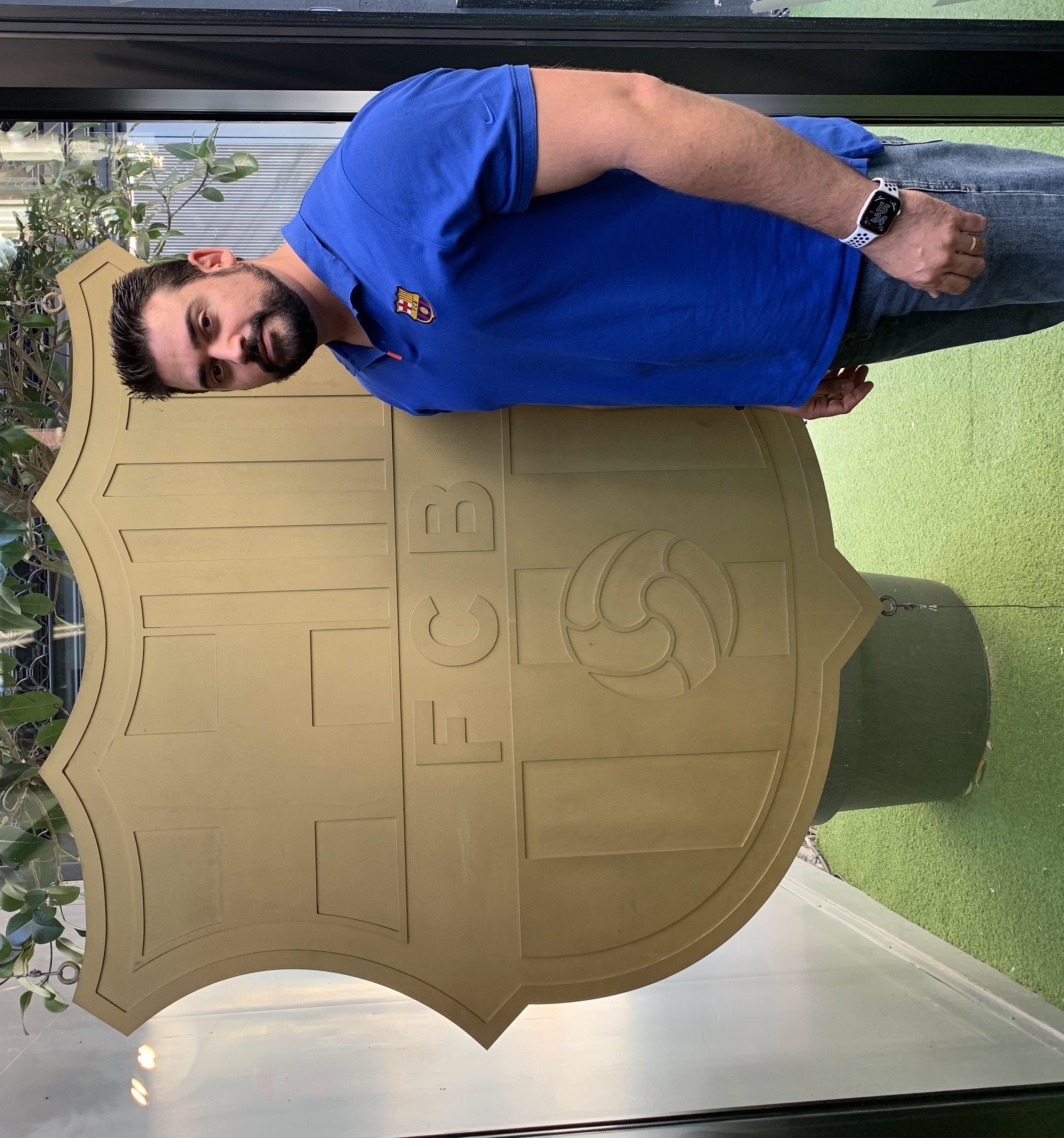 At Grup Galceran we open our first e-commerce

Off to Wanda Metropolitano

We use our own and third party cookies to improve our services and analyze your browsing habits. If you continue browsing, we consider you accept its use. You can change the settings or get more information here.